Globe Aware shares the latest updates from around the world. News includes that this week countries around the world imposed travel restrictions after the discovery of a new Covid-19 variant, Omnicron, in South Africa and more.

What we learned about global travel this week

(CNN) — Countries around the world imposed travel restrictions after the discovery of a new Covid-19 variant in South Africa, more than 2.3 million Americans traveled by air on a single day for Thanksgiving, and in Asia-Pacific, New Zealand and the Philippines revealed new reopening plans. 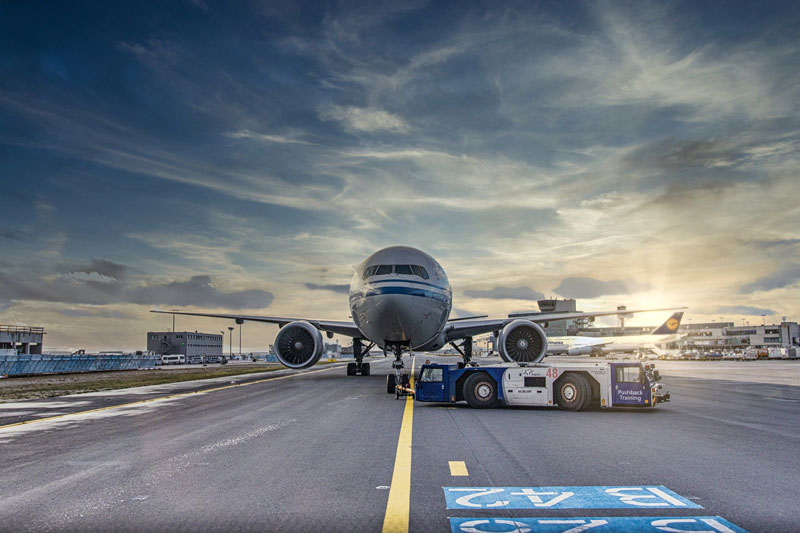 Here are some of the biggest developments in travel this week:

An aggressive new Covid-19 variant was discovered, setting off a cascade of travel closures on November 26 as the United States, the European Union and other major destinations moved to block arrivals from seven southern African nations, including South Africa, Namibia and Botswana.

At the start of the week, the outlook in most of the continent had been looking good, as a dozen African countries, including Benin in the west and Ethiopia in the east, moved to lower-risk categories on the US travel advisory list.

Only a small number of cases of the new strain, named Omicron, have been identified so far, but the World Health Organization has said it's a cause for concern and experts warn it could spread rapidly.

Europe soldiered on with its winter season

Austria and Slovakia have gone into national lockdown and there have been protests in Croatia, the Netherlands and Belgium about fresh Covid restrictions -- but in Europe's ski resorts, there were (cautious) preparations for the winter season.

Germany and Denmark have been added to the already bulging US list of highest-risk travel destinations, joining the likes of Ireland, Greece and Hungary.

Christmas markets began opening in Italy and elsewhere, despite rising Covid numbers, while the EU recommended a nine-month limit on vaccine validity for travel. The UK meanwhile is set to widen its remit of vaccinations that it will allow for entry.

There have been more reports of disruptive passengers in 2021 than there have been in the 30-plus years of recording such incidents. Flight attendants have had enough.

Following the panic on November 20 at Atlanta airport when a passenger's gun accidentally went off, this week the Federal Aviation Administration announced that a traveler on board an April Southwest Airlines flight was fined $40,823 after he allegedly brought his own alcohol on board, sexually assaulted a flight attendant, then smoked cannabis in the restroom.

Covid cases are rising again in the US, with 595,255 new cases reported in the past week, but Thanksgiving travelers still set a pandemic record, with more than 2.3 million people in the air on November 24 -- the busiest day at American security checkpoints since March 2020.

Foreign vaccinated tourists will be allowed to visit the Philippines quarantine-free from December 1, provided they've stayed within "green list" countries for at least 14 days beforehand.

The list of eligible countries includes the US, the UK, Germany, Japan and Australia and travelers will also need to provide a negative PCR test taken within 72 hours of departure.
As announced back in October, the Pacific archipelago of Fiji will also reopen on December 1.

New Zealand revealed a little more about its long-awaited reopening plans for 2022. The border will first open to New Zealand citizens and residents traveling from neighboring Australia on January 16, before expanding to include New Zealanders from the rest of the world on February 13. Fully vaccinated visitors from all other countries, except those deemed "high risk," will be able to visit from April 30.

Egypt reopened its ancient Avenue of the Sphinxes

The more than 3,000-year-old road, linking two Egyptian temple complexes, was first discovered in the late 1940s and has since undergone decades of excavation and restoration efforts.

Egypt celebrated the reopening of the 3,400-year-old Avenue of the Sphinxes in Luxor on November 23. The 2.7-kilometer road that connects the Luxor and Karnak temple complexes and was first discovered in the 1940s.

The site has undergone decades of excavation and restoration efforts and today features hundreds of traditional sphinxes and ram-headed statues lined up on its path.

The Ministry of Tourism and Antiquities described the site as the "largest open museum in the world." According to Reuters, Egypt lost around $9 billion in tourism revenue in 2020, so there will be high hopes for this new project.

A restaurant group is bankrolling family trips home for its staff

Hong Kong's Black Sheep Restaurants group is shelling out $650,000 in order to let 250 of its staff fly home to see their families abroad.

In addition to money for flights and those many, many Covid tests, the workers will also receive extra weeks of unpaid leave to help them undergo Hong Kong's hotel quarantine, which the company is paying for, too. The city's famously strict entry restrictions mean returning residents have to spend a mandatory two or three weeks in designated hotels.

Black Sheep restaurants will also deliver their employees nightly meals to their quarantine hotels. To qualify for this impressive staff perk, they need to complete one year of service at the company upon their return.

When Dina Honour hosted her first ever Thanksgiving dinner at her New York home in 1997, a British guy on vacation -- Richard Steggall -- crashed the meal with her friends. She flew to England a month later to celebrate Christmas with him and now they've been married 20 years.

Tweet
Published in News Articles
More in this category: « Strategies to Navigate the Chaos and Crowds This Travel Season India will resume scheduled international flights on December 15 »
back to top