The government of the Philippines has announced to open the country to fully vaccinated travelers, including Globe Aware volunteers, starting February 10th, 2022. The government also said that the quarantine requirements for returning foreign tourists will be removed from February 10th, but they all must be vaccinated and also test negative for COVID-19.

Philippines to reopen to fully vaccinated tourists from February 10

In an effort to boost tourism, the government of the Philippines has announced to open the country to fully vaccinated travellers starting February 10, 2022. The gorgeous island country in Asia had planned to reopen in December however, the plans were scrapped due to the Omicron variant. The nation has now said that travellers from some 150 countries with visa-free entry to the Philippines will be allowed to enter for tourism purposes. But the list excludes China, Taiwan and India. 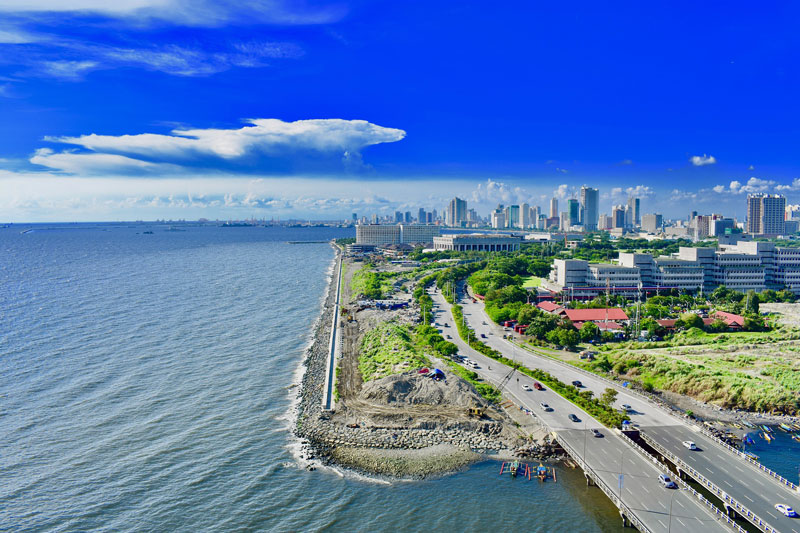 Tourism Secretary Berna Romulo-Puyat stated, "(This) will contribute significantly to job restoration, primarily in tourism-dependent communities, and in the reopening of businesses that have earlier shut down.”

The government also said that the quarantine requirements for returning Filipinos will also be removed from February 1 and for foreign tourists from February 10. But they all must be vaccinated and also test negative for COVID-19.

The archipelago nation is home to around 7000 incredible islands which are prized for their white sand beaches and rich aquatic life. Apparently, the country has tourist arrivals from Japan, South Korea and China which dropped by 83 percent last year because of the pandemic.

"The tourism industry can now recover and it can contribute big to jobs, livelihoods and the country's economic growth," said presidential spokesman Karlo Nograles.

Since the beginning of the pandemic, the Philippines has reported around 3.4 million infections and more than 53000 deaths.

Tweet
Published in News Articles
More in this category: « Time to lift COVID-19 restrictions calling travel bans “ineffective”: WHO Trans Bhutan Trail is reopening for travellers after 60 years »
back to top