The Spooky History of Halloween

Globe Aware volunteers who are big fans of the Halloween season, how well do you know the history behind this spooky holiday!? Here's what you should know and why we celebrate!

History of Halloween: Spooky season is here! But how well do you know the holiday?

Whether you're going for a spooky, sexy, or sophisticated look, Halloween is right around the corner so it's best to start brainstorming costume ideas now. The holiday, celebrated by many with pumpkin carving and sugar overload, falls on the same date each year: October 31.

It's an opportunity for children and adults alike to become someone else, disguise themselves with wigs and makeup, and participate in the rites of Fall's first holiday.

If you're already making plans for this year, here's what you need to know about Halloween 2022, and why we celebrate it. 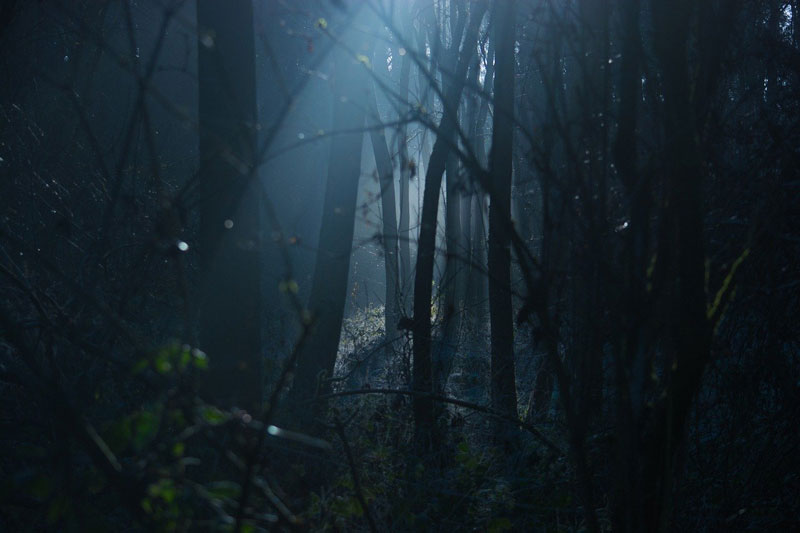 That means "Halloweekend" the popular term coined for the Saturday and Sunday closest to the Holiday in which costume, candy, and grog enthusiasts alike can celebrate outside of work will be the October 29th and 30th.

What is Halloween and why do we celebrate it?

The History Channel reports that Halloween as a holiday originated from the ancient Celtic festival of Samhain. The Celts believed October 31 was a day where the lines between the world of the living and the world of the dead might be blurred and ghosts would return to earth. To ward the unholy spirits of, Celts founded the festival of Samhain which involved the lighting of bonfires and dressing up in costumes.

Later, in the 8th Century, Pope Gregory III designated November 1st as All Saints Day, meant to be a celebration of all earthly deities. The day preceding it was dubbed 'All Hallows Eve." Over time, the Celtic traditions and those of All Hallows Eve blended together, eventually evolving into Halloween in its modern iteration.

The uniquely American celebration of Halloween came about in part as different groups of Europeans immigrated to the U.S., particularly the Irish, and their traditions blended with those of American Indians. In the 19th Century, new traditions involving ghost stories, harvest festivals and even trick-or-treating were beginning to gain popularity.

By the 1920s and '30s The History Channel reports that the Holiday was in many ways scrubbed of it's hyper-religious past and had evolved into a more secular, community-based celebration.

Today, Halloween is somewhat removed from religion, though it remains a violation of certain religious doctrines. It has evolved into a commercial boon for candy and costume sellers alike, and an occasion for Americans to celebrate into the night.

Tweet
Published in News Articles
More in this category: « What travelers need to know about Hurricane Ian's travel impacts on Florida When is Diwali 2022? »
back to top