At Globe Aware, our utmost priority is the safety and security of our volunteers. 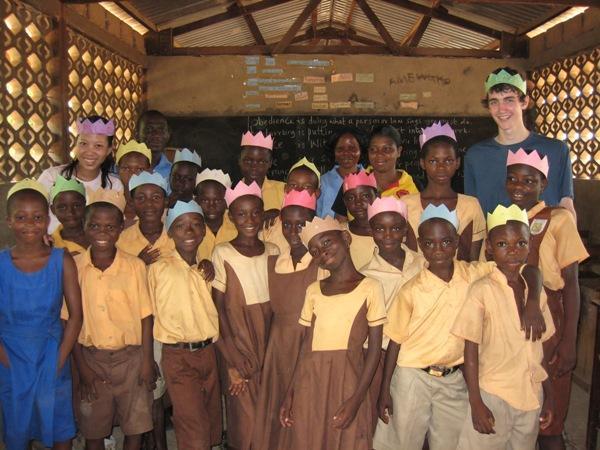 About the People
Personal Space & Interactions
Leisure Time
The Food
Transportation
Education
.
Languages
Economy
Religion
Music
Globe Aware has gathered more tips, hints, and facts on Ghanaian culture from numerous sources in print, past volunteers and staff, and on the web. Find out more by registering today and experiencing genuine Ghanaian culture, from the drums and rhythm to the Fufu, for yourself!
Tweet
back to top