We seek to provide our volunteers and staff across the globe with the highest level of safety, support, and stability. Based on CDC and U.S. State Department elevated travel advisories, we will suspend programs as needed, and constantly assess conditions at our program locations to meet our revised health and safety protocols. Social distancing and cleaning procedures have become a way of life for all of us and are now impacting how we are planning our programs in terms of accommodation, projects, leisure activities, and meals. When you're ready to fly, you'll also see that a lot has changed at the airport and on board aircraft. Airlines are boarding fewer customers at a time and starting from the back of the plane to avoid crowding in the gate area, on the jet bridge and in the aisle. They’re blocking middle seats to give you enough space on board, requiring employees on board, including flight attendants, to wear masks and, in most cases, making masks available to their customers. These measures are in addition to sanitation procedures like cleaning aircraft with electrostatic sprayers, and taking employees' temperatures daily to protect passengers. We provide new recommendations regarding the use of protective masks, cleaning supplies, and other tools. We are developing several ways to reduce the density of groups on our programs. We will also take extra precautions to protect the most vulnerable among us at our program locations, especially those with ailments that heighten the risks of the most severe COVID-19 cases. Below are a couple of frequently updated resources to give you an idea of how COVID19 has progressed at this program location: 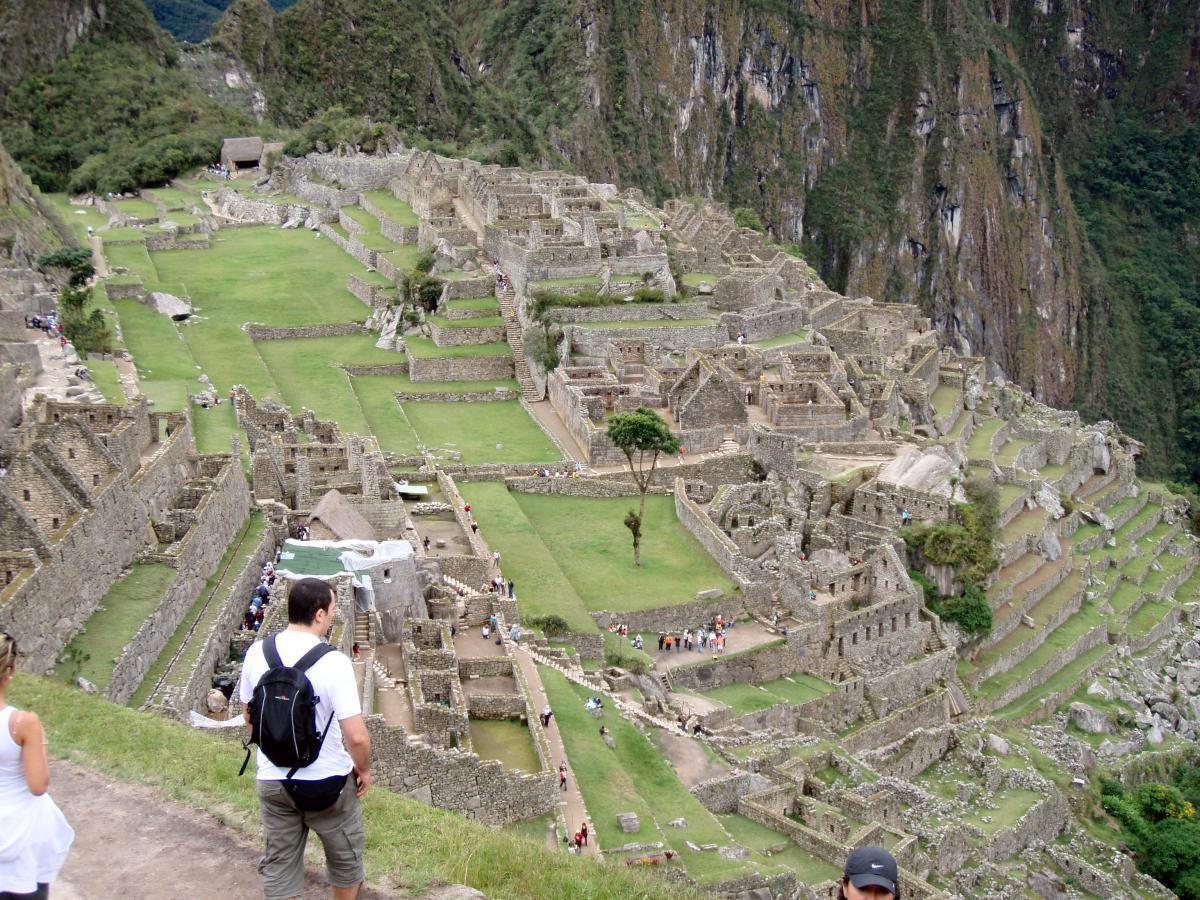 Globe Aware has gathered more tips, hints, and facts on Peruvian culture from numerous sources in print, past volunteers and staff, and on the web. Find out more by registering today and experiencing genuine Peruvian life, from fried guinea pig to Macchu Picchu, for yourself!